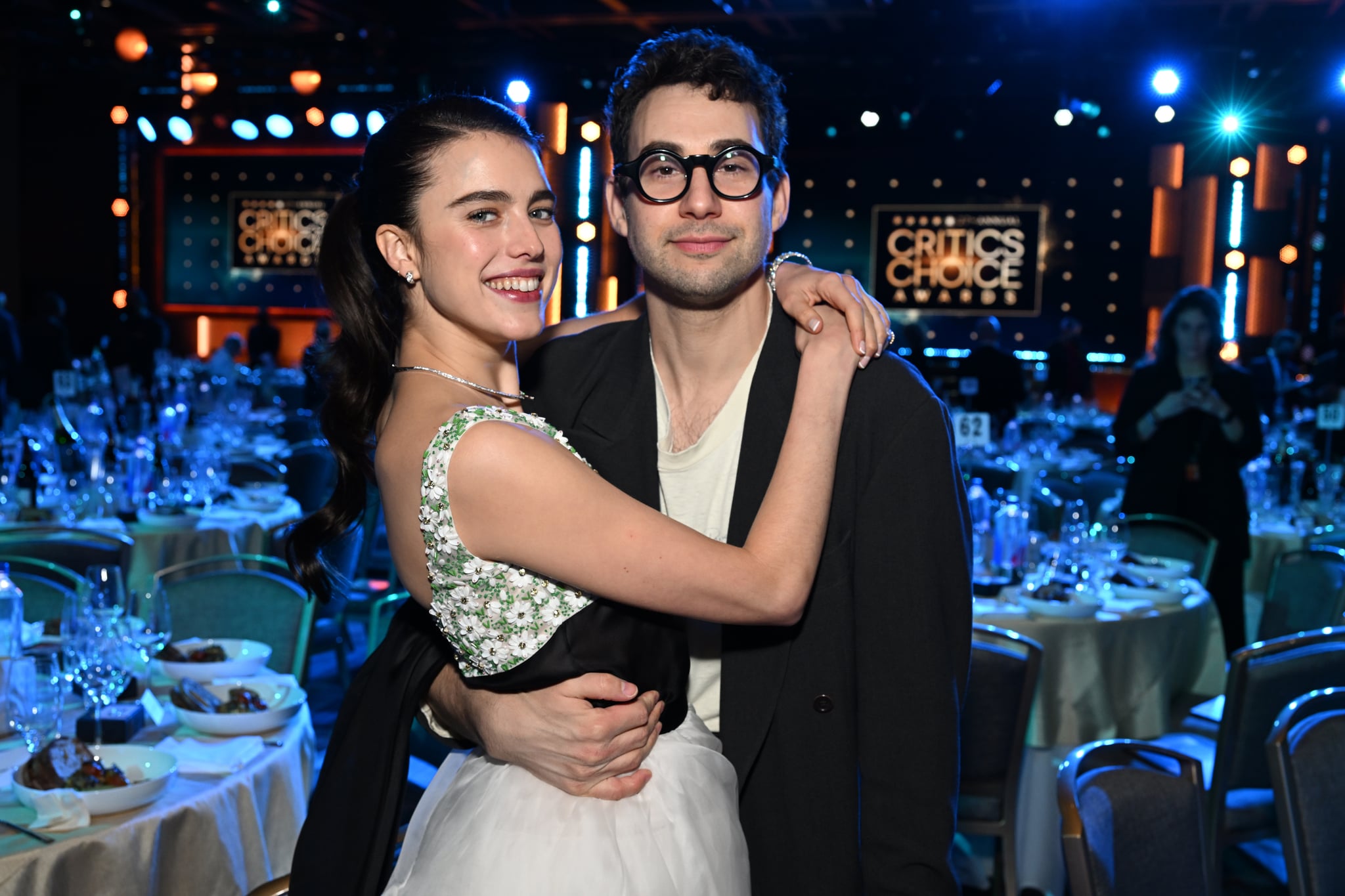 Margaret Qualley and Jack Antonoff are engaged! Following initial reports, the couple confirmed the news on May 31 when Qualley shared a trio of selfies emphasizing her engagement ring with the caption, “Oh I love him!” The confirmation comes days after Qualley attended several Cannes Film Festival events wearing her antique-looking engagement ring. The actor was in attendance promoting “Stars at Noon,” also starring Joe Alwyn.

Qualley has been dating the pop songwriter and Bleachers frontman for about a year, and they were first spotted on a romantic New York City stroll in August 2021. The couple have been fairly private, and it wasn’t until March that Qualley shared her first post with Antonoff: behind-the-scenes shots from the Critics’ Choice Awards with the caption, “Date night.” Qualley and Antonoff have also attended the Grammy Awards and an AFI Awards luncheon together this year.

Qualley previously dated Nat Wolff for several years, followed by a brief romance with Pete Davidson in 2019. She was then in a relationship with Shia LaBeouf in 2020, but the two broke up as LaBeouf was accused of abuse in a lawsuit filed by his former girlfriend FKA Twigs. Antonoff was in a relationship with Lena Dunham for five years before their breakup in 2018.

Ringo Starr Gets Honorary Degree From Berklee College of Music